Di Mikael2019 - giugno 20, 2018
HAPPY SOLSTICE: The seasons are changing. At 6:07 a.m. EDT on Thursday, June 21st, the sun will reach its highest point on the celestial sphere, marking the beginning of summer in the northern hemisphere and winter in the southern hemisphere. Spaceweather.com will celebrate the solstice by launching a cosmic ray balloon from the north island of New Zealand. Stay tuned for updates from the winter stratosphere and, where ever you live, Happy Solstice!

FAST-GROWING SUNSPOT: Yesterday, sunspot AR2715 did not exist. Today, it sprawls across more than 60,000 km of solar surface with a primary dark core wider than Earth. Philippe Tosi photographed the growing active region from his backyard observatory in Nîmes, France: 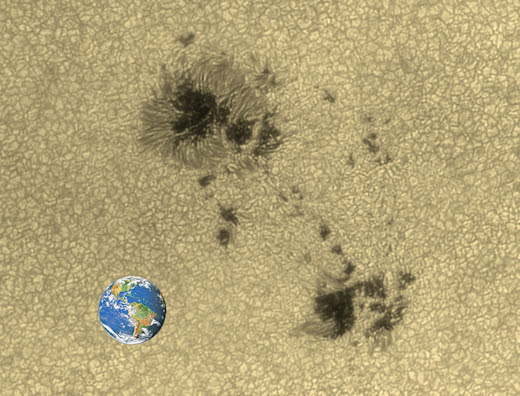 Note: A picture of Earth has been inserted for scale.
"The seeing was good and I also caught a minor solar flare arcing between the sunspot's two main cores," says Tosi.
NASA's Solar Dynamics Observatory (SDO) is monitoring this region, and latest images from SDO show the sunspot continuing to grow. The cycle of sunspot genesis, so far, may be seen in this 24-hour movie.
This is a "Solar Minimum sunspot." In recent months, sunspot numbers have plummeted as the solar cycle shifts toward a deep minimum. On more than half of the days so far in 2018, the face of the sun has been completely blank without any sunspots at all. Even during Solar Minimum, however, big sunspots pop up from time to time--hence, AR2715. We will monitor this region carefully and post frequent updates about its potential for flares. Stay tuned 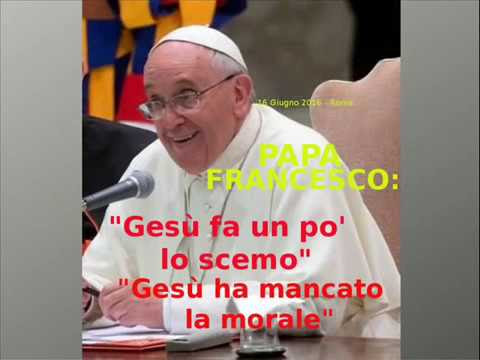 MARTIN LUTHER IS IN HELL 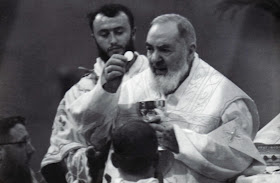 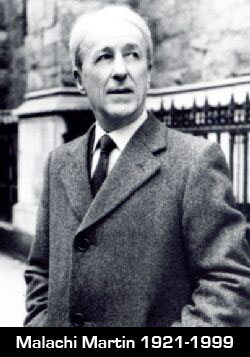 July 13th 1998
ART BELL MALACHI MARTIN – transcript
Art Bell: It is my understanding that you have taken a vow of silence or secrecy. You have read the Third Secret. It was shared with you. Is that correct?
Fr. Martin: Yes, it was given to me to read one morning, early, in February 1960. And of course, before I got it I had to a simple oath you always take of maintaining the secret. So the details of it I cannot communicate – I mean, the actual verbiage and expressions.
Art Bell: If this Third Secret of Fatima were made public, could it be the shock that the public, that the Church, needs?
Fr. Martin: It could be. And that is one reason why it is not published; why it sunk into a limbo; out of which it is not going to come easily. It would be a shock. There’s no doubt about that. It would effect people in different ways though, Art.
Some people would, on being told this is authentically the Third Secret of Fatima, they would get extremely angry…
Continua a leggere